with a grain of salt…notes from the test kitchen 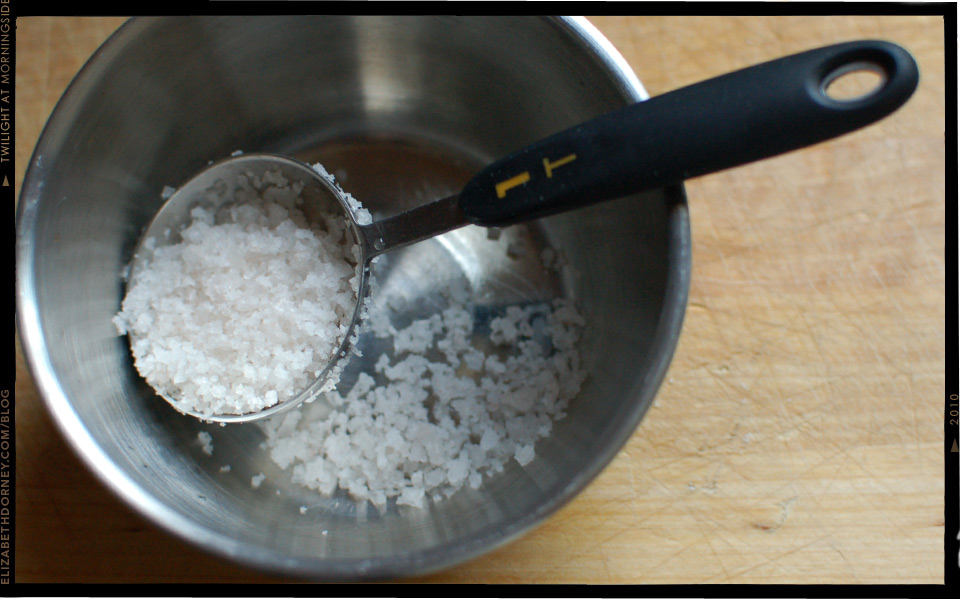 It’s ironic that no sooner than I announce on my blog that I am hopeless at baking, than I befriend Lesli Flick, an amazing pastry chef who lives one neighborhood over from Morningside.

While I hope many of the photographs on this blog look effortless and beautiful, in this post I want to take you behind the scenes and into the kitchen. Lesli makes her deep dark brownies in large sheet pans, in a professional kitchen. When I asked her to share a recipe with my blog readers, I did stipulate that a home cook should be able to tackle the recipe an average baking pan. So Lesli embraced an 8″ x 8″ and we began.

There was recipe testing… yes I (the truly hopeless baker) made lime brownies with sea salt 4 times. I may still have the recipe memorized.  I learned that not every grocery store carries bittersweet chocolate. Questions were asked, instructions were clarified, ingredient amounts were tweaked, baking times were increased and increased a little more.  I haven’t baked this much in all of 2010! Here are some of the outtakes: 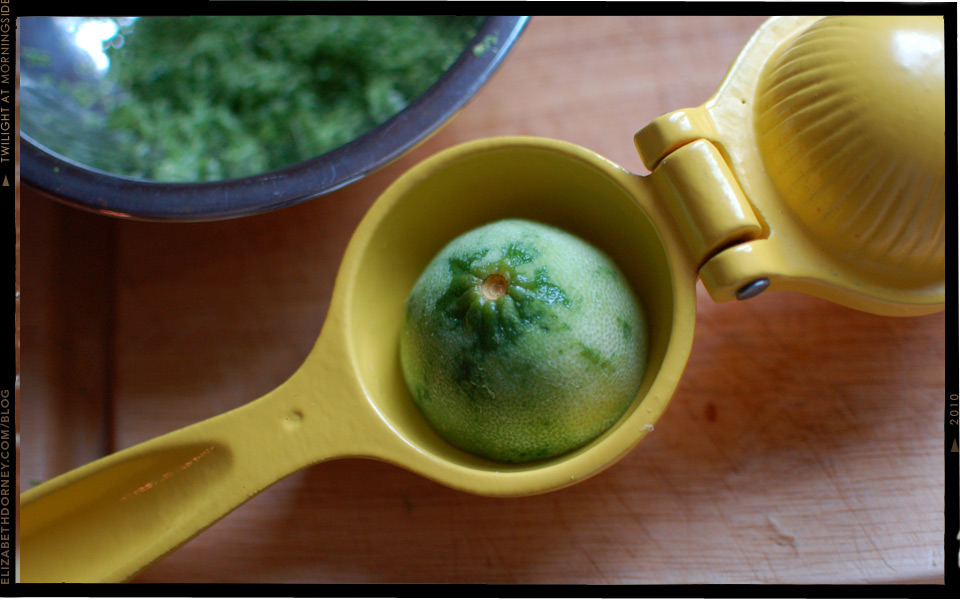 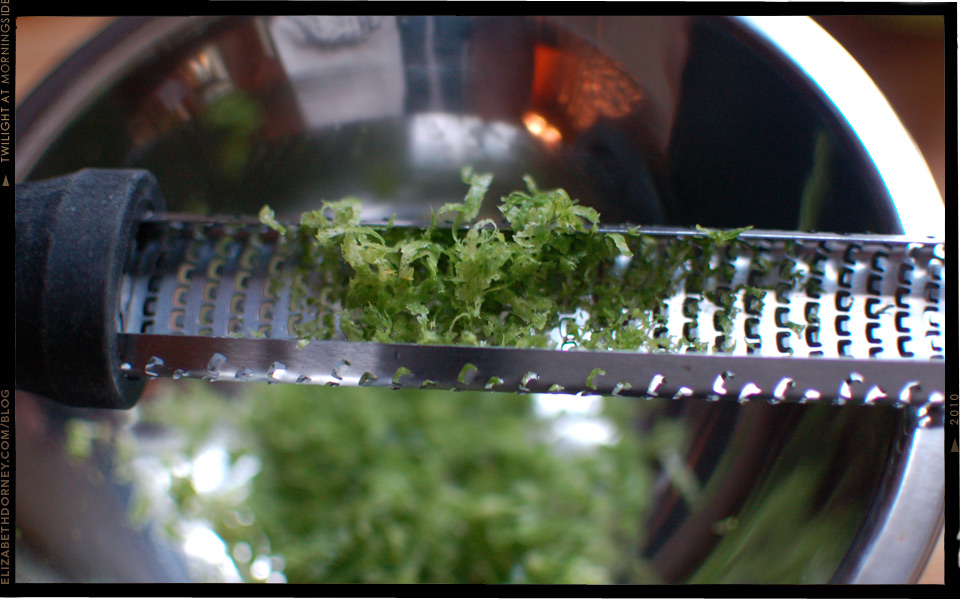 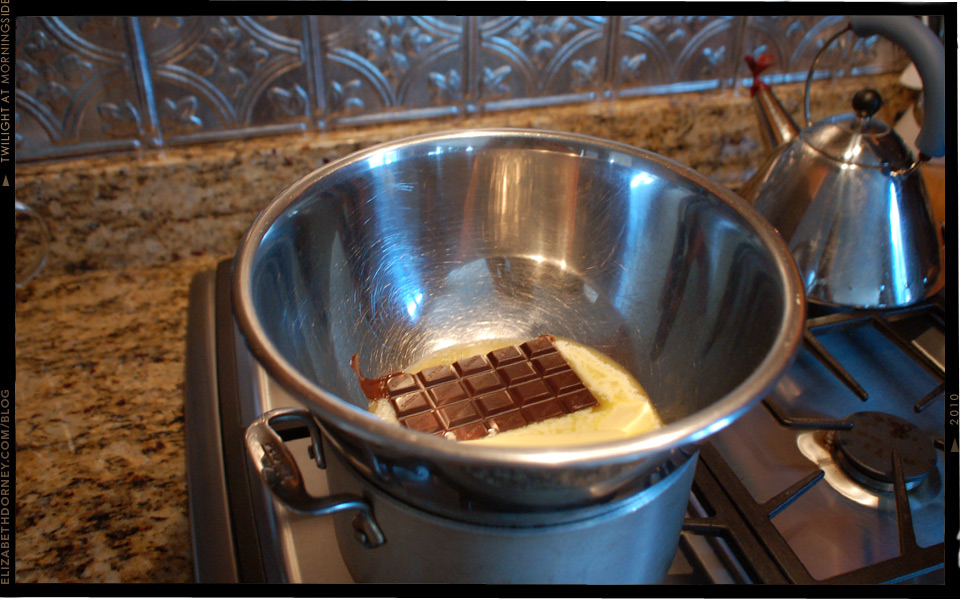 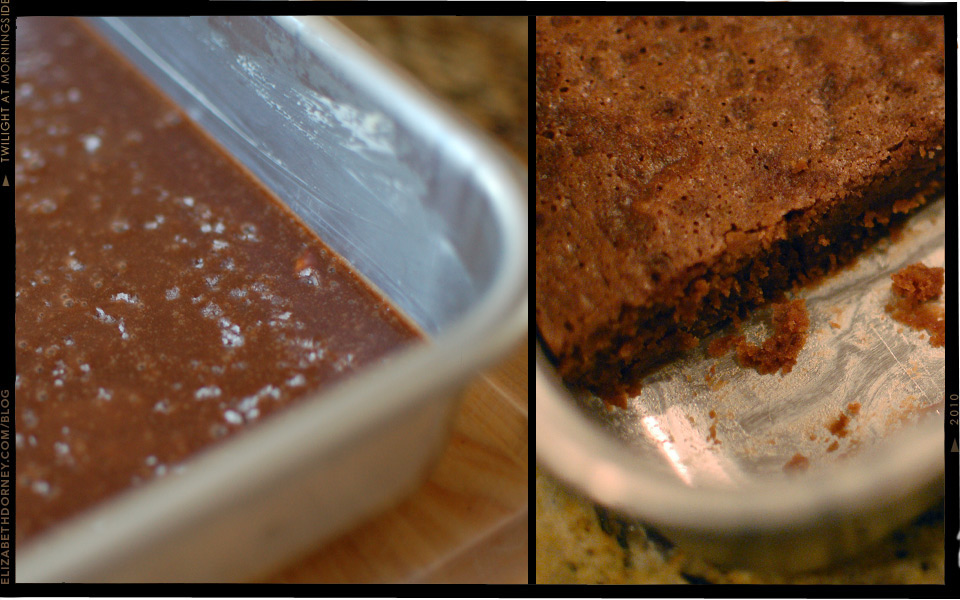 Testing this brownie recipe taught me a few things. First and foremost, it demanded some discipline. I’m pretty laid back in the kitchen, often lacking in the precision required to replicate results. And then there’s already the pesky variation between each home oven, but with each round I got more determined to get it right.  Recipe testing also proved the more you practice, the easier it gets. When it comes to baking, perhaps there is hope for me yet.

In the interest of full disclosure, the brownies in the photos for the original post (and below) were baked by Lesli. I don’t think mine will ever look quite as perfect, but as long as they taste as good, that’s good enough for me. 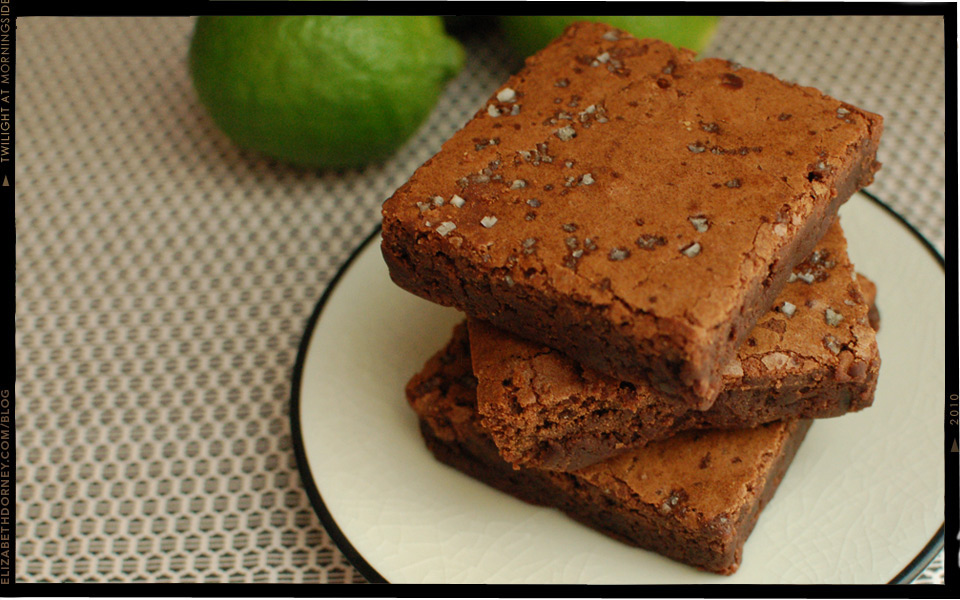