Josefa and Eric once lived in Portland and were first to ever present a case for visiting this southern Maine city, detouring me from one of the other summery shoreline towns like Ogunquit or Kennebunkport that I had in mind.  Josefa, in particular, was as ferocious fan of Standard Baking Company (and Scratch over in South Portland). She was so passionate that I had to go see what all the fuss was about.  In the same conversation, they recommended the accomodations at the Hilton Garden Inn. The rooms are bright, clean and a good size and it’s very conveniently located. By that, I mean right next door to Standard Baking Co and sister restaurant Fore Street. It’s also right at the foot of the Casco Bay ferry and other Commercial Street shops and restaurants, but these two culinary delights are its best selling points in my book! 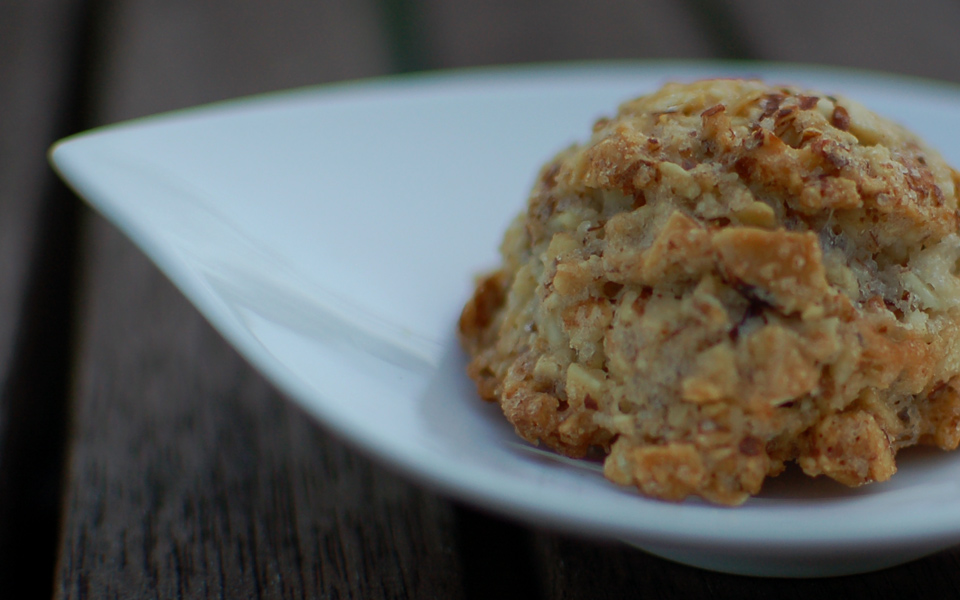 Behold, my favorite coconut macaroon in the entire world! It’s flecked with bits of almond (and I think a hint of salt) and has a crispy edge and a soft chewy center. I’m up for suggestions if you know any contenders, but even Miranda pronouned this macaroon was better than the one she nibbled at Sofra the day before. 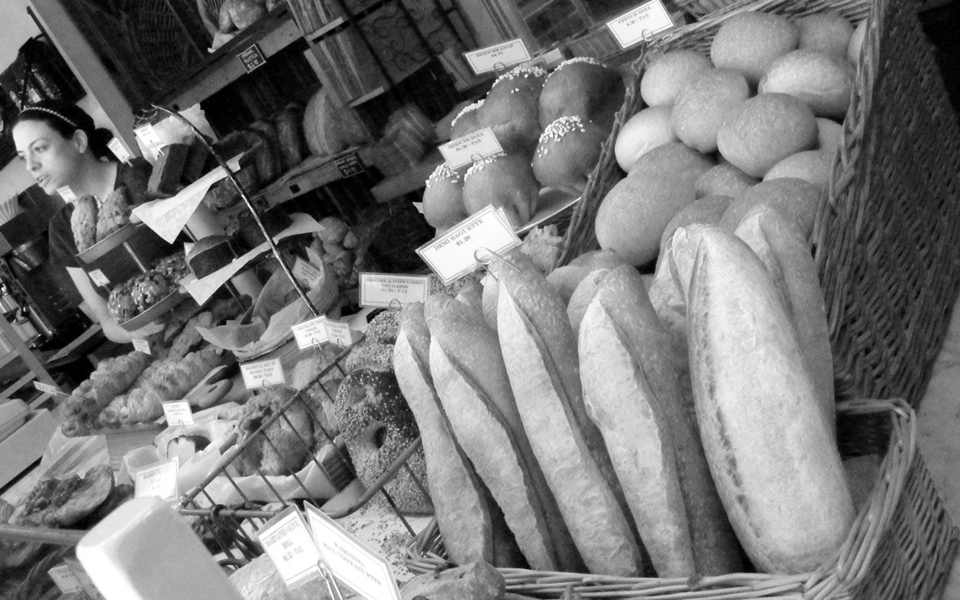 We arrived at 10 am and already the woman behind us was panicked we might by the last particular baguette that she was eyeing. Like any good bakery, if you want the best selection, … the earlier in the day the better.  Miranda got the incredible sticky morning bun. Not photographed here because it was immediately devoured, but it truly was a sugary, once-a-year indulgence and I will be eating it for breakfast the next time I’m in Portland. 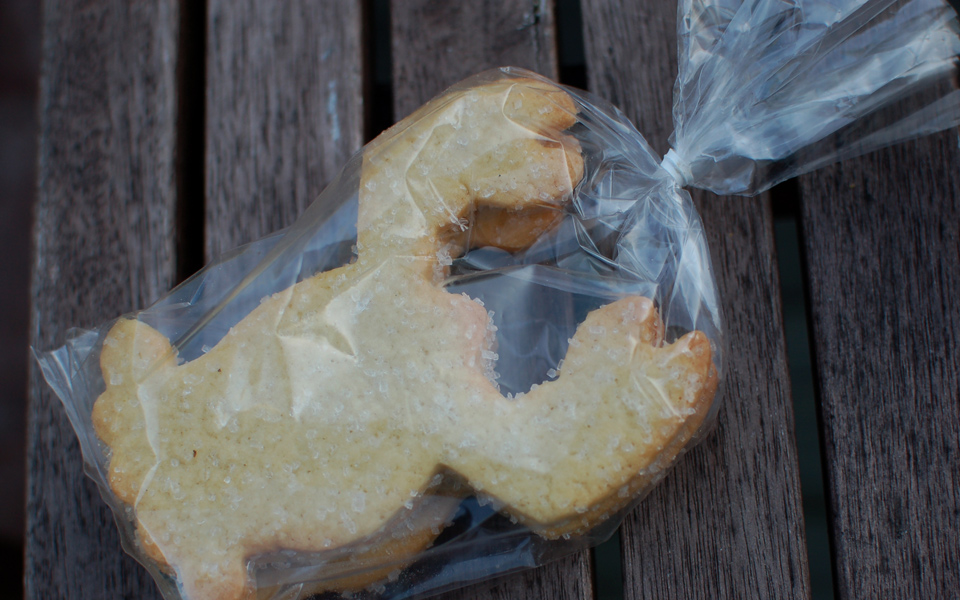 Since we’ were in Maine we couldn’t resist these lobster shaped cookies as a repeat souvenir for D’s assistant Janet.

As a last minute impulse, I added this small olive boule. I love olive breads and typically they seem to be paired with rosemary, but Standard Baking Co’s version surprised me with fennel seeds instead.

Just looking at thsese photos takes me back to all the amazing things we ate in Portland last weekend. I’m jealous that so much good food can be found in a few blocks. I wish we lived closer! Even though we were only there for 1 day, I jammed in as many eateries as we could stomach. Next up: we’ll visit Duck Fat!