More John Deere??? This time it’s about something closer to my heart than farm equipment. Let’s talk architecture!  Flash back to mid 20th century. Like many successful corporations, Deere & Corporation hired a big name architect to design its world headquarters. That would be none other than Eero Saarinen! Don’t know who he is? Darryl of Brand Flakes for Breakfast helpfully has anointed him the guy who influenced Star Trek sets.

Completed in 1964, the hq encompasses 1400 acres of beautifully kept grounds (this is the home of John Deere after all) and though this is a place of business… they actually ENCOURAGE you to visit!  Good luck getting past security booth if you want to see I.M.Pei’s addition to IBM’s HQ in Armonk, NY, not that I was terribly impressed when I did go for work.   For some reason, I wasn’t expecting much from this corporate campus, but we had a magnificent fall day and some extra time to explore before the wedding. I was surprised how the complex still feels modern (over half a century later), but does not overwhelm the sylvan setting it inhabits. From this angle, the Deere Administrative Center evokes a Japanese temple: 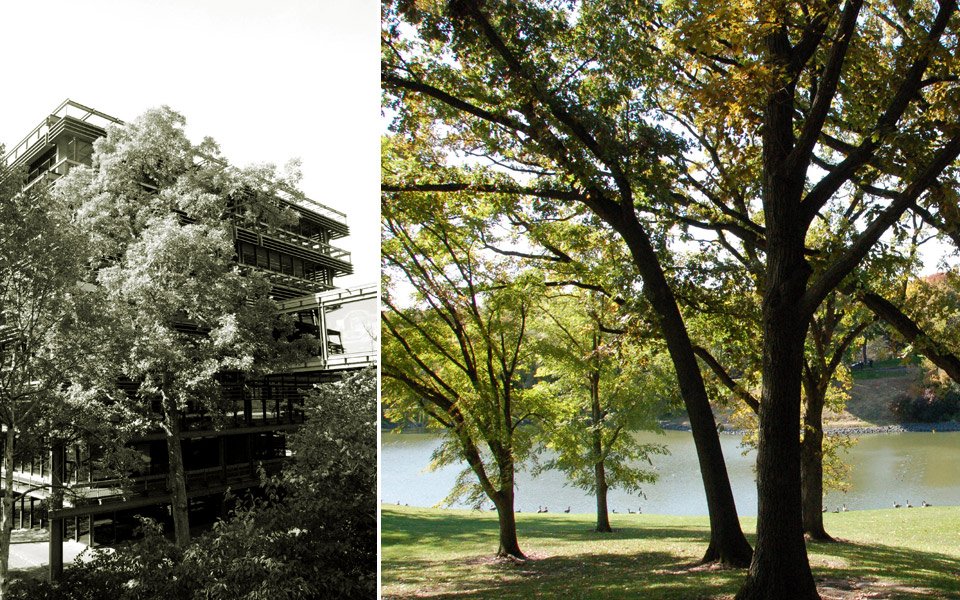 See the Henry Moore sculpture on the island? 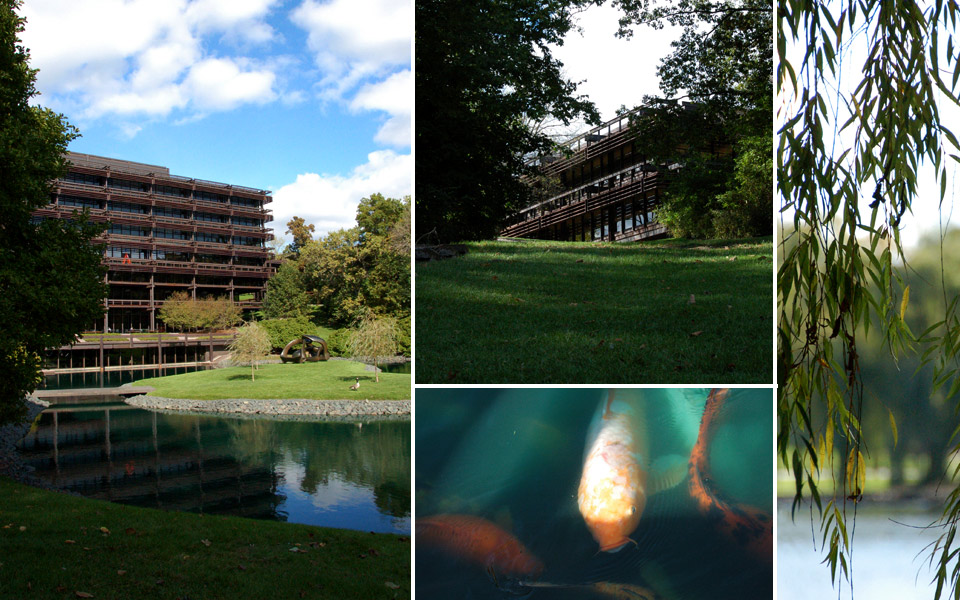 If you’re into architecture, add the Deere & Company hq to your sightseeing list in Moline. I enjoyed it just as much as the Pavillion, but in a totally different way! 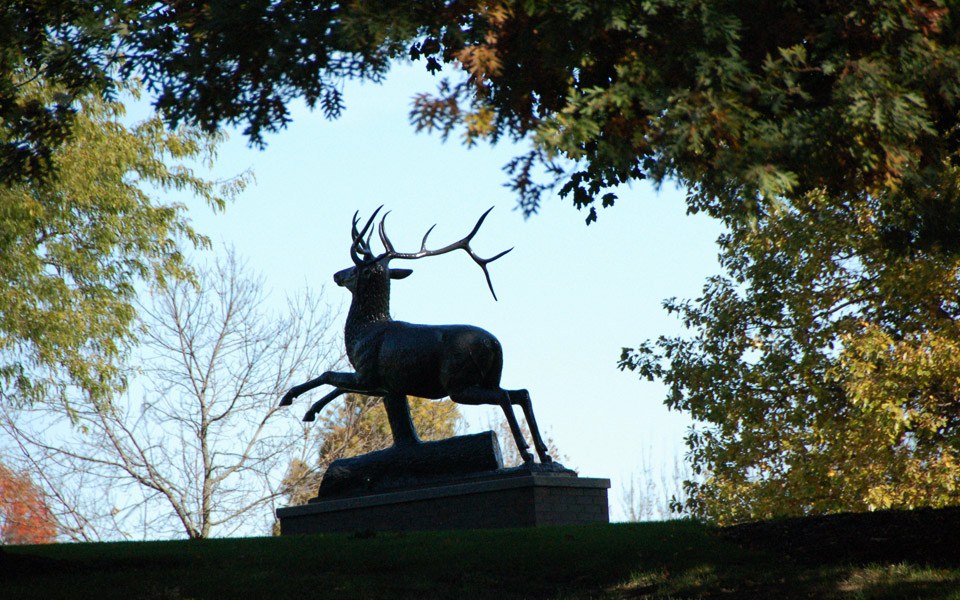 PS: Saarinen fans in the NYC area:  Check out the Museum of the City of New York’s exhibit: Eero Saarinen: Shaping the Future. November 10. 2009 through January 31, 2010