Why Iceland?
Nathan: “We’ve both always wanted to go, and since last year airline tickets have dropped thousands of dollars… seemed too good a deal to pass up! We were also looking for a place that we could escape to easily over Thanksgiving weekend. As far as “why Iceland?”: I had heard it was beautiful, remote, great food, a history of vikings, Bjork is from there… I was originally hoping to go there with my old travel buddy back in the late 90’s, early 2000’s, but we were young and poor and couldn’t afford to go.” 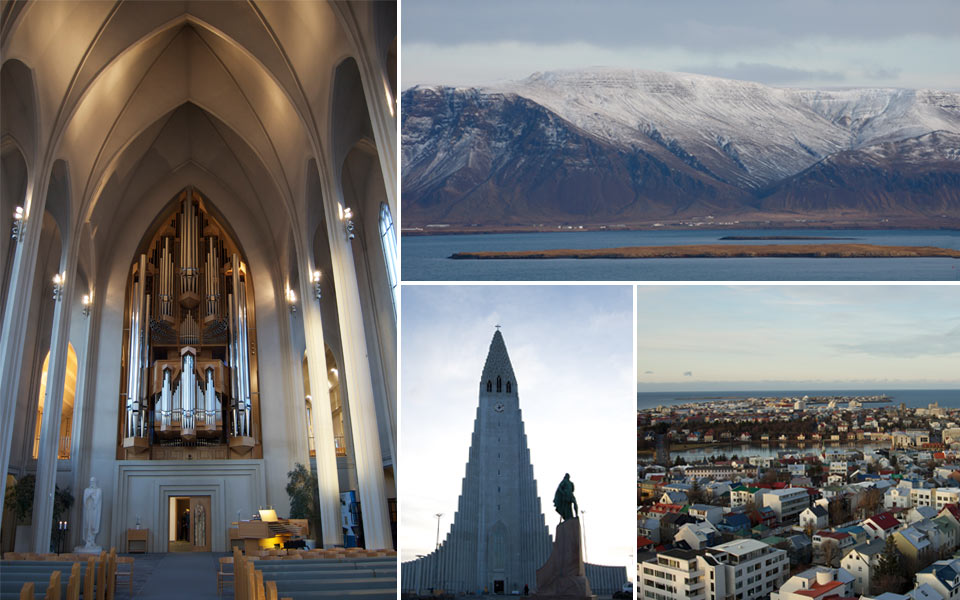 Any helpful tips for travelers contemplating this destination?
Nathan: “Go. Go now. Reykjavik, the capital city, is wonderful, and can easily be explored on foot… just make sure you get a hotel in City Center. The people there are fantastic, very friendly, and everyone we ran into spoke English. So getting around is not a problem at all. Apparently outside of the city English is a lot less prevalent, especially the further you get out. And…

…you should totally go outside of the city. Iceland has a great tourism setup, and there are tourism offices within City Center where you can walk in and book a day trip outside of the city. We did the trip to the Geysers (called the Golden Circle tour), and that was a really nice trip… not too long or too short. Book a couple days ahead of time, especially for the smaller group trips, as they can sell out.” 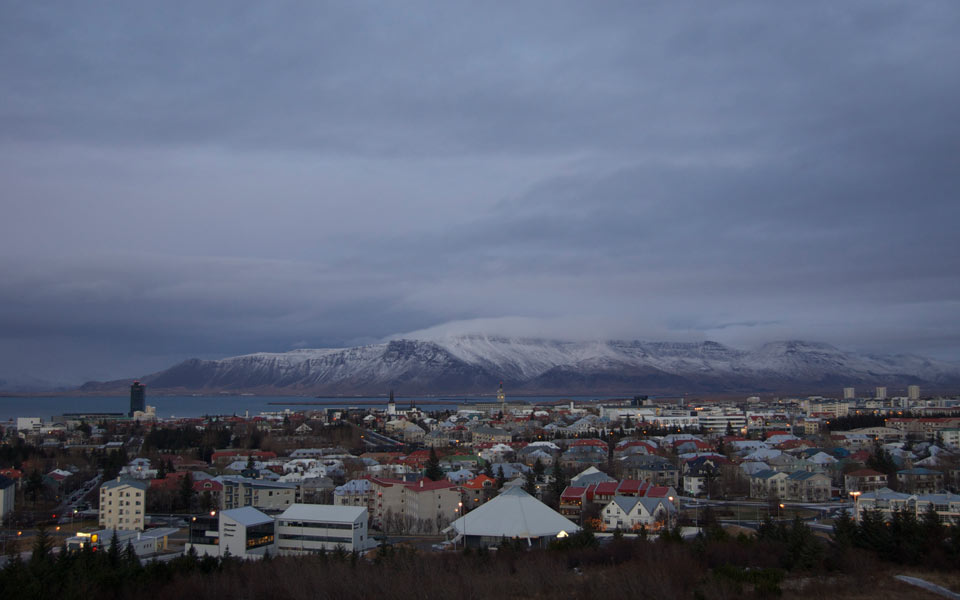 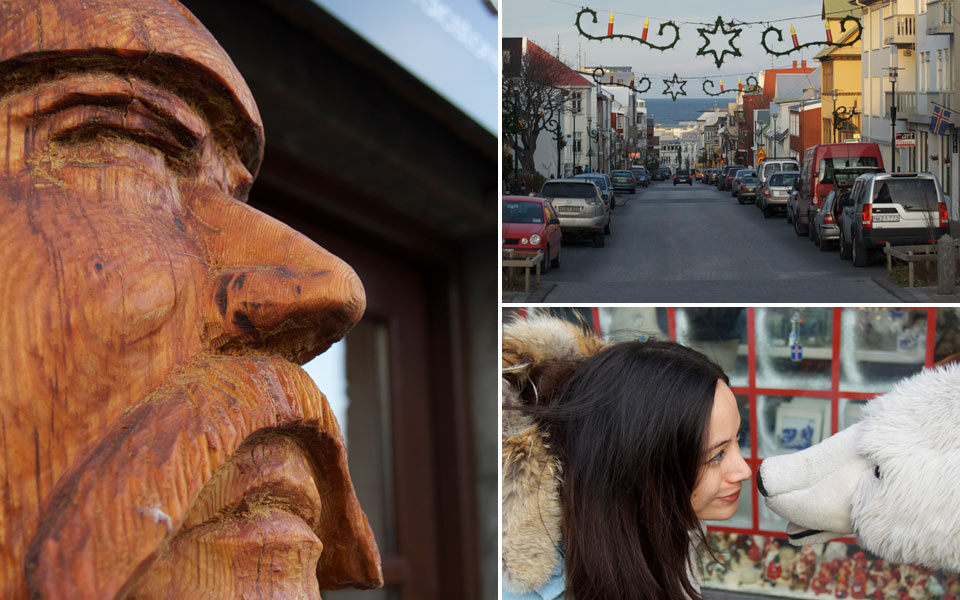 “And finally… the food. Oh, the glorious food. From the full on holiday “buffet” (it’s not really a buffet, they just bring you one of everything) where you’ll have smoked lamb (an Icelandic standard), reindeer, goose, pickled herring, and a bunch of other dishes, to some of the best hotdogs you’ll ever have. You will enjoy every bite. The Iceland lobster is smaller than Maine lobster, but makes up for that in being sweet and delicate, and probably the tastiest lobster I’ve ever had. Prices are very similar to what you would find in New York City (hotels are cheaper), but beware of the wine… it’s insanely expensive in Iceland. Ask for the house wine in a restaurant… you’ll still spend more than you’d expect to, but you won’t go broke that way.” 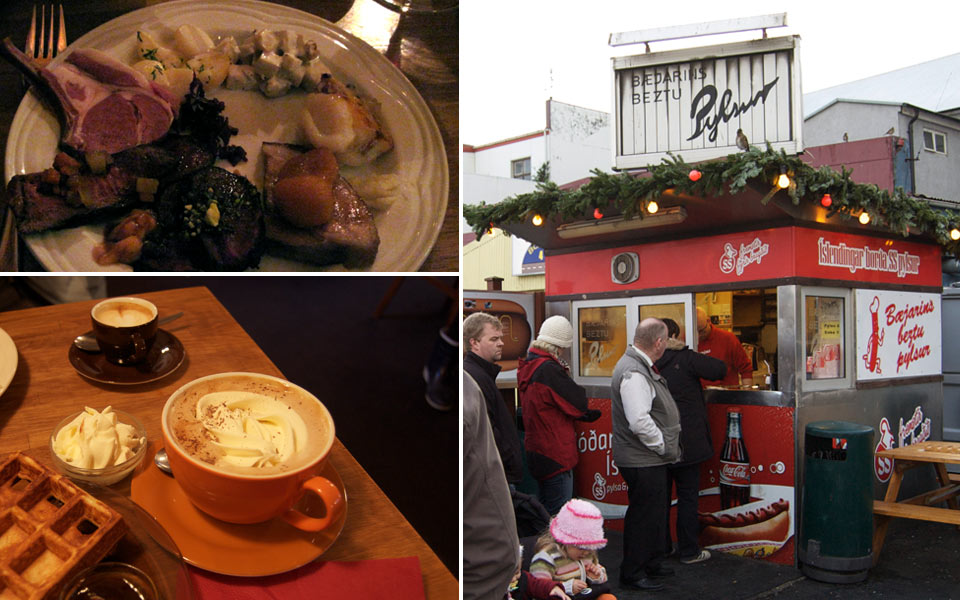 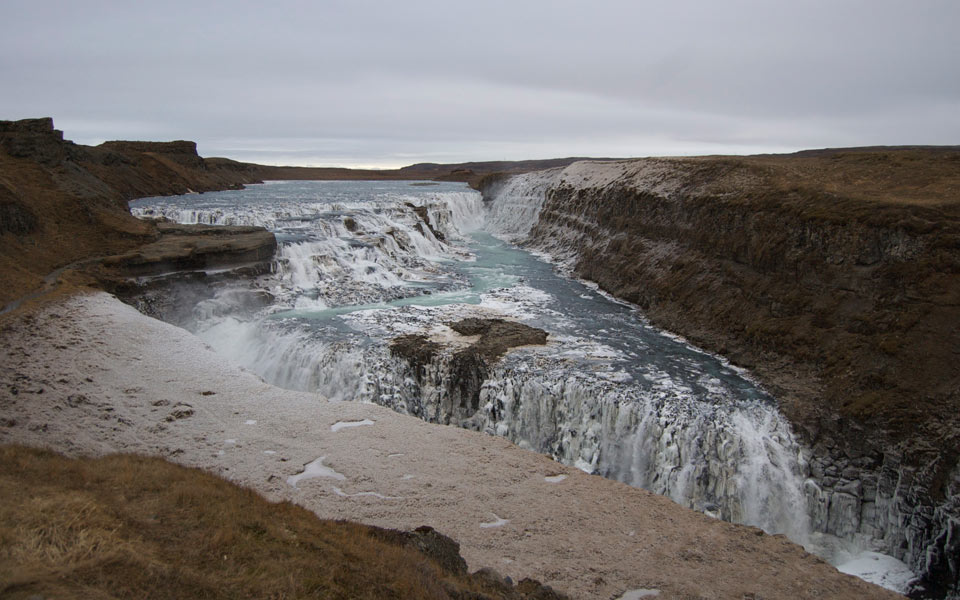 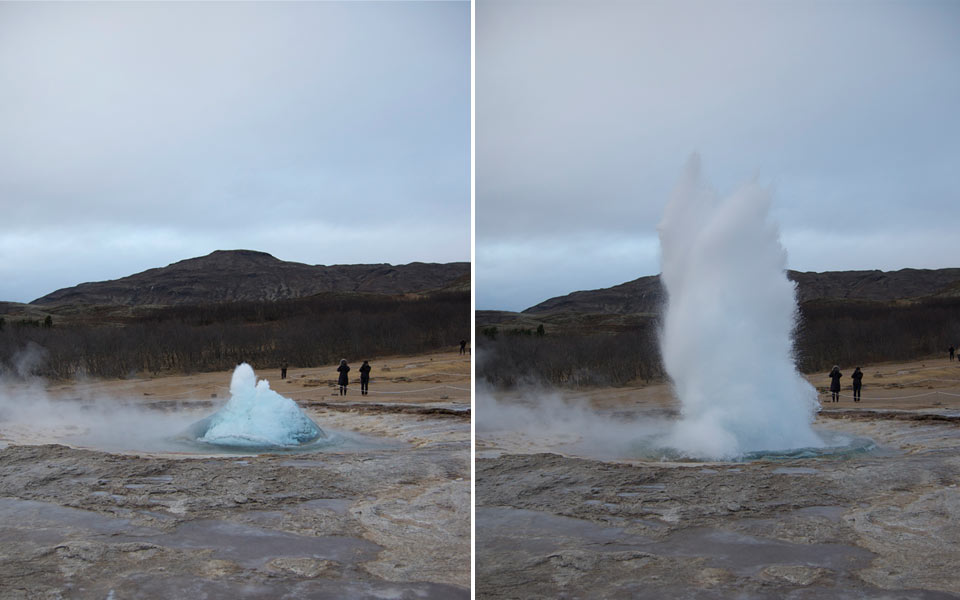 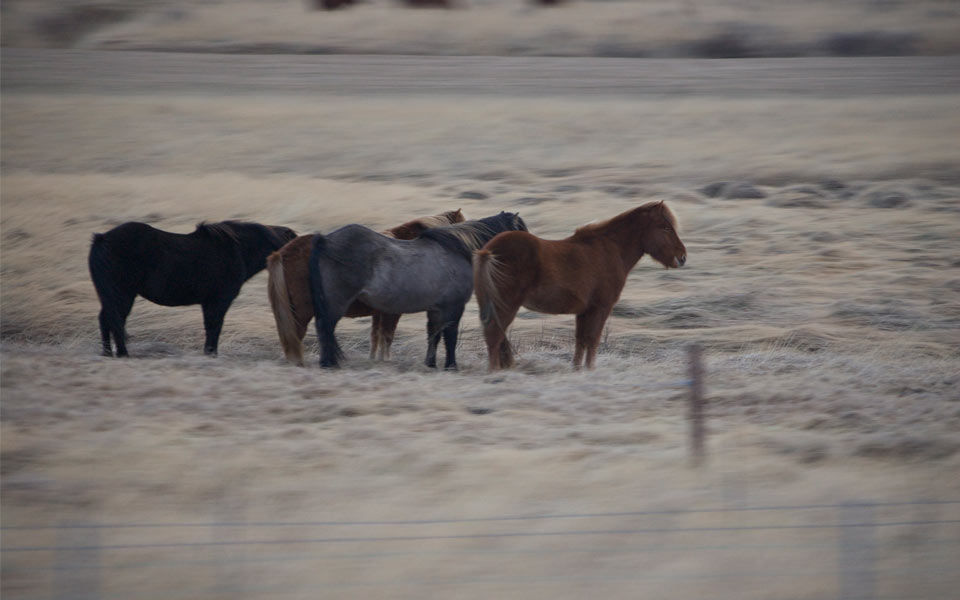 Can you share one of your favorite memories from the trip?
Nathan: “So many to share… hmmm… I would say waking up one morning and looking out to see a couple of inches of fresh snow blanketing the ground. I’m a big snow lover, so that always makes me happy, and it’s even better when it happens on vacation. Another great memory:  the first night we went out to a locals bar. We were the only non-Icelanders in there when we showed up… the bartender immediately knew we were foreigners. When he asked us what we wanted to drink, I asked him what he had that was Icelandic. His face lit up, and his national pride took over… the Icelanders are fiercely proud of their country… and we got a couple lessons in the local alcoholic traditions. Mainly, in Brennivin (a.k.a… Black Death), which is the Icelandic answer to Absinthe. There’s a couple of different ways to drink it, and it was fun to learn about… and to drink!” 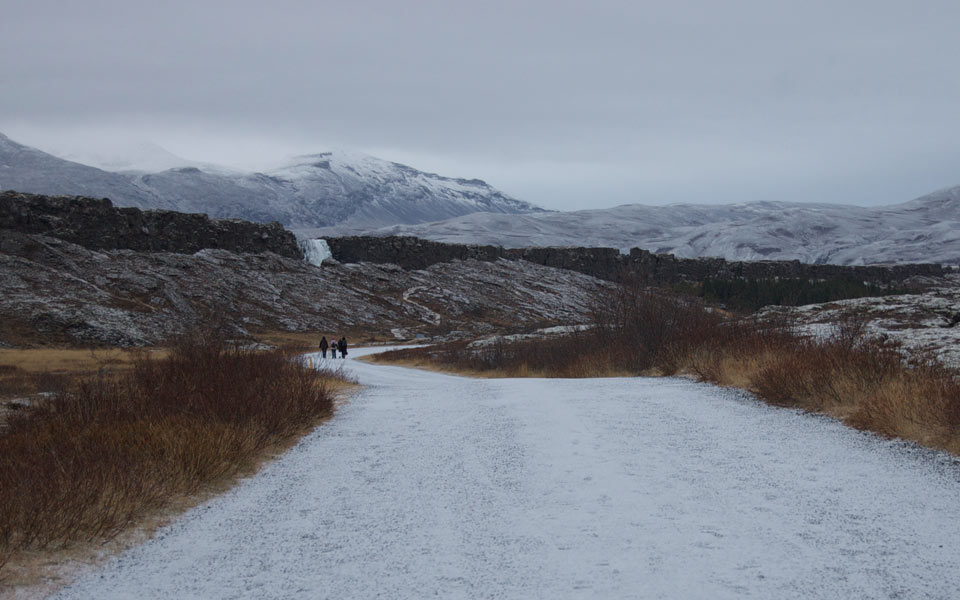