Meet Rick Gonzalez. He’s a retired exec from corporate America, a world traveler with a love of photography and the father a very dear friend of mine. Let’s rewind to 1999. His daughter Christine and I became fast friends as we began our college career at Smith. Back then, Christine’s mom (Carolyn) worked for British Airways and it didn’t take long for me to realize that this family had a long history of jet-setting to exotic destinations! For our first Thanksgiving in college, most of Morrow House went home for turkey & stuffing, but the Gonzalez clan hopped on a plane for Paris!

As frequent globetrotters, Rick & Carolyn had set foot on every continent, but one. Antarctica. In early 2009, they embarked on a cruise to this final frontier. I’m thrilled to share a few highlights from their 10-day polar adventure in this edition of Armchair Travel.  Their journey to Antarctica began with a 3-day stop in Buenos Aires, where Rick and Carolyn were joined by 6 friends before boarding the Corinthian II in Ushuaia, Argentina. 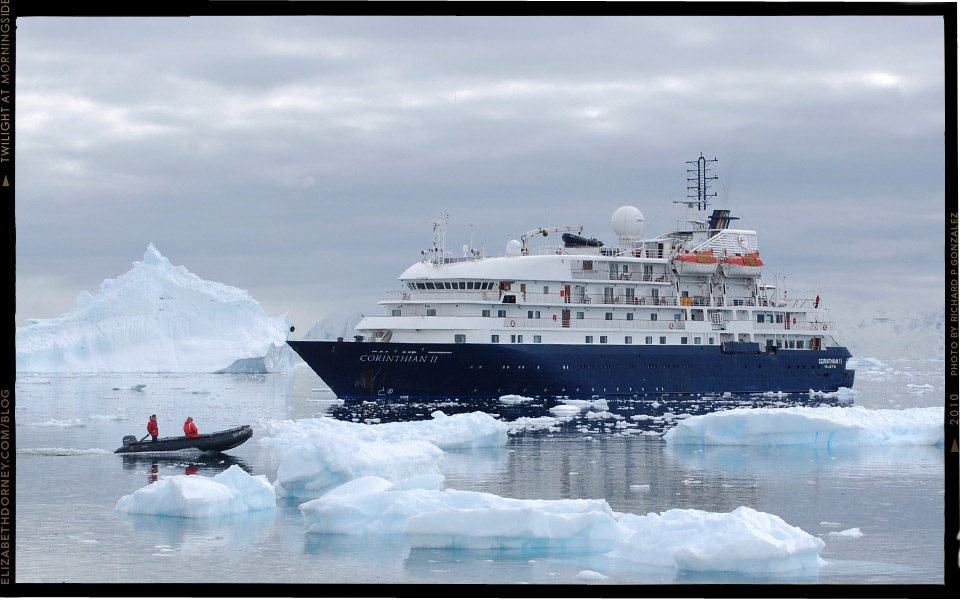 This is actually their second cruise to Antarctica! Why return a mere 2 years later?  Their first trip in 2007 was on a much larger boat (1,400 passengers) that did not allow guests to disembark. The Corinthian II is about 400 feet long and carries only 100 passengers. More importantly, this smaller expedition ship allows its guests to go ashore via small rubber zodiac boats. 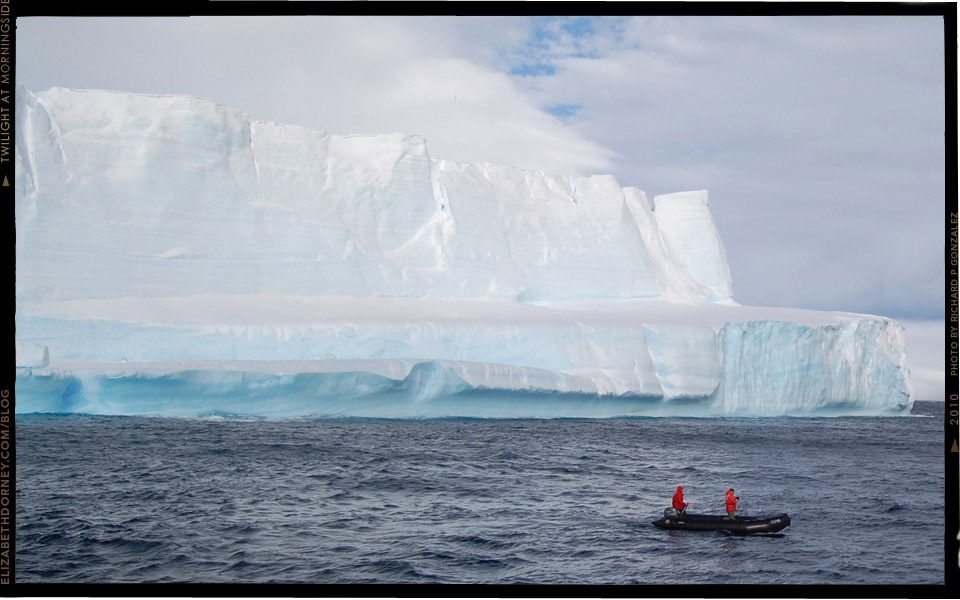 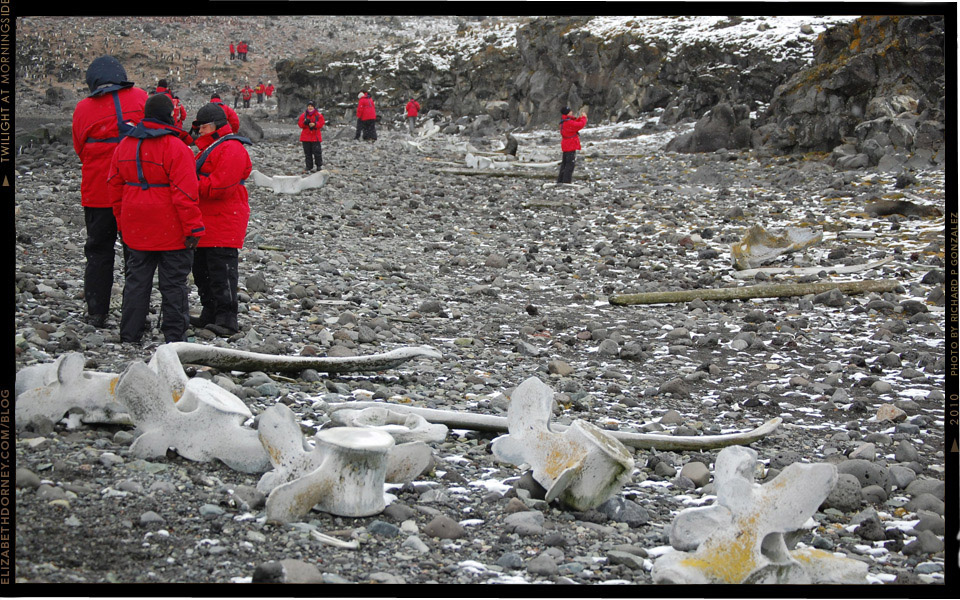 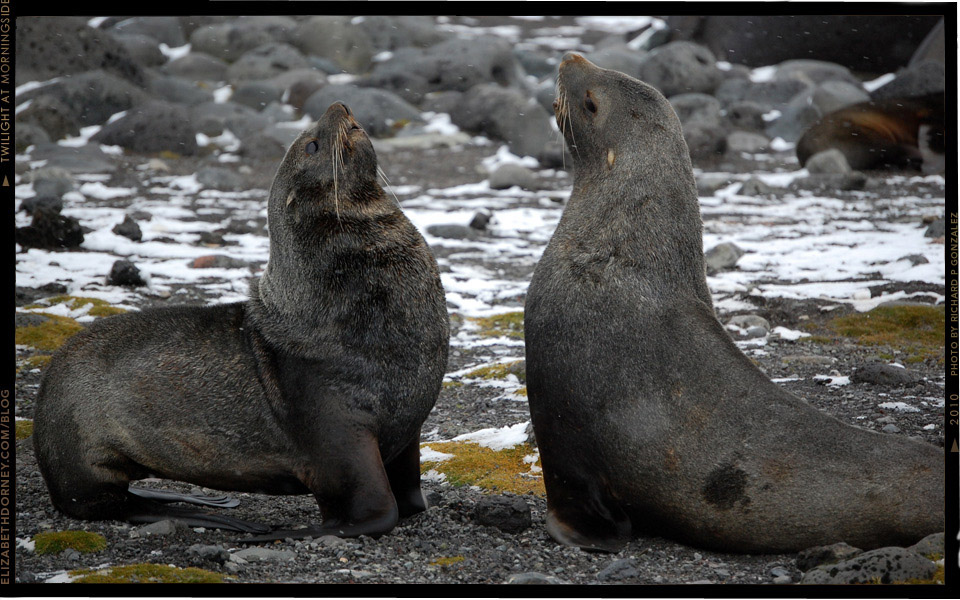 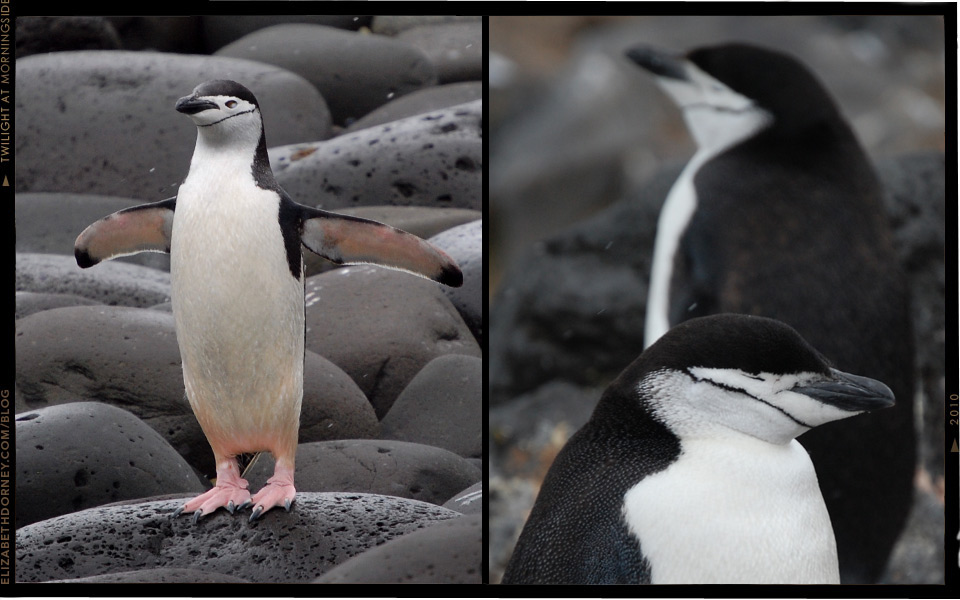 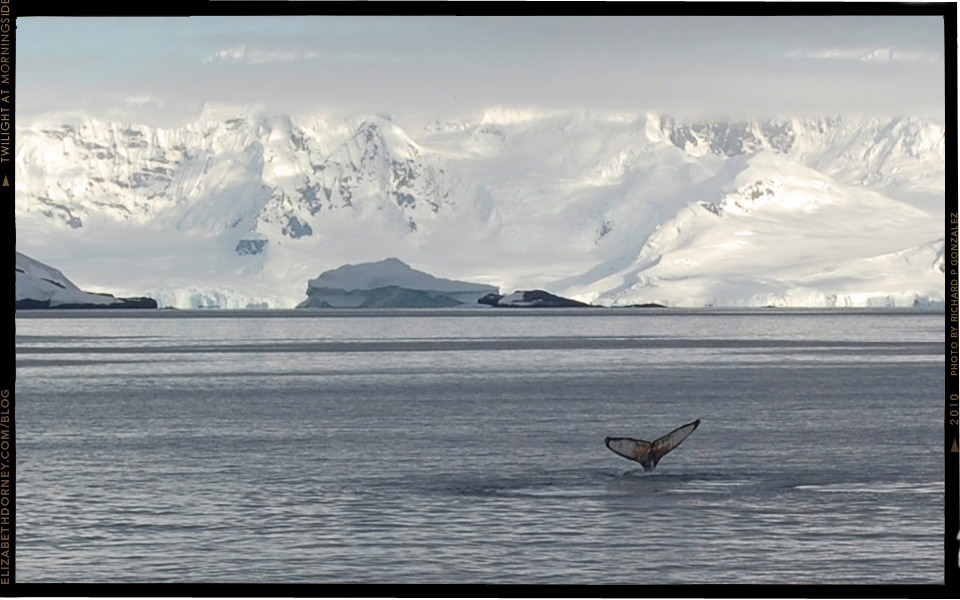 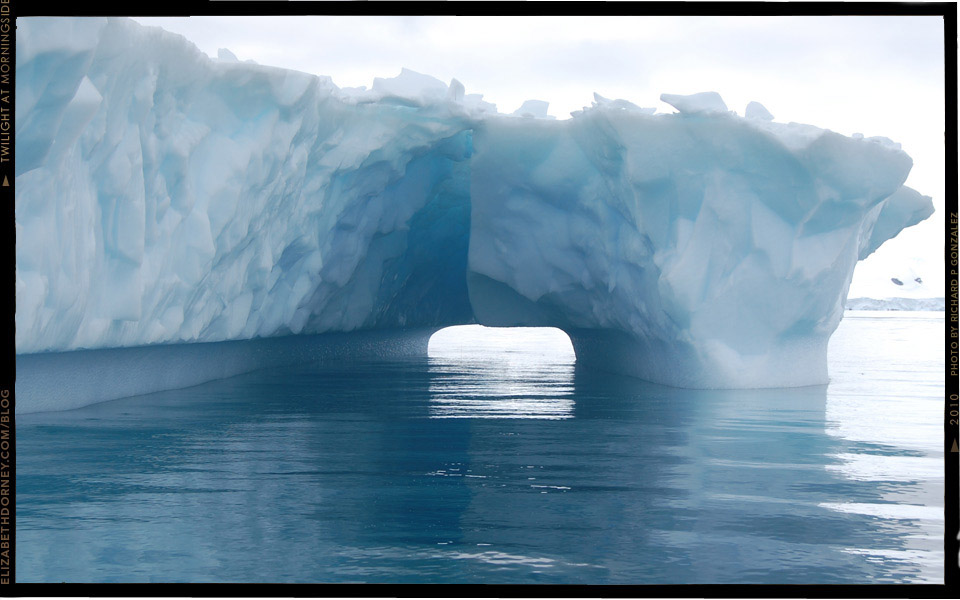 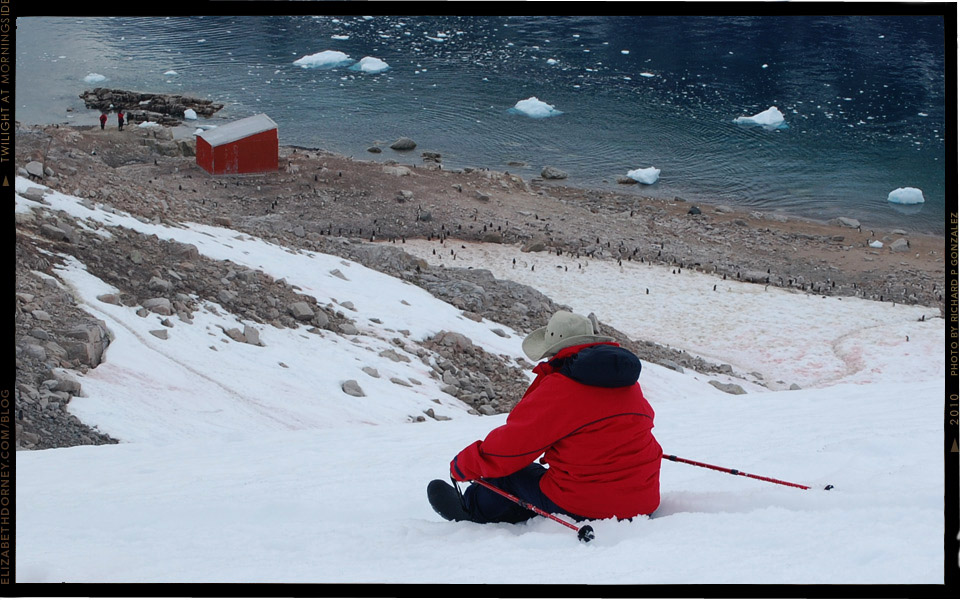 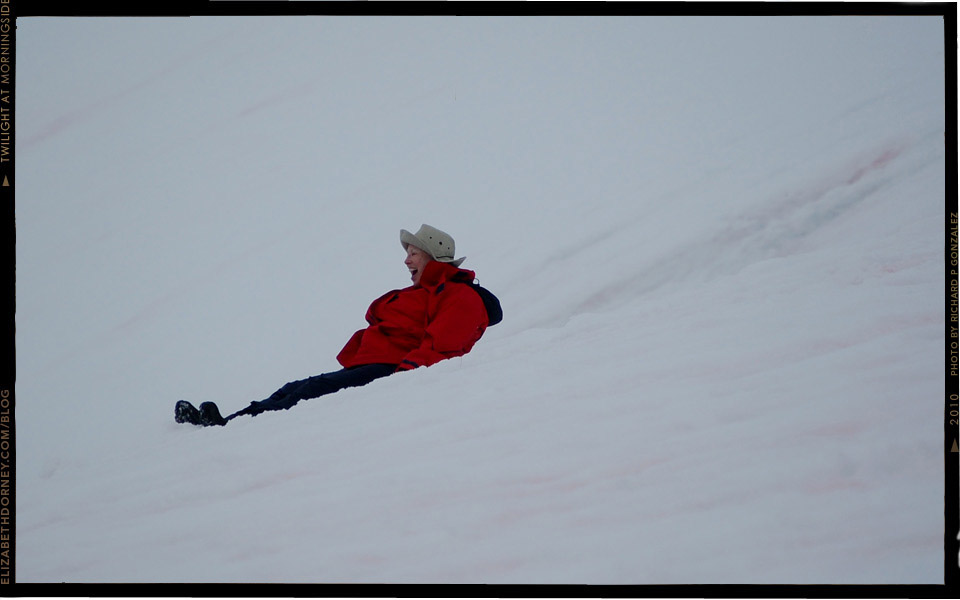 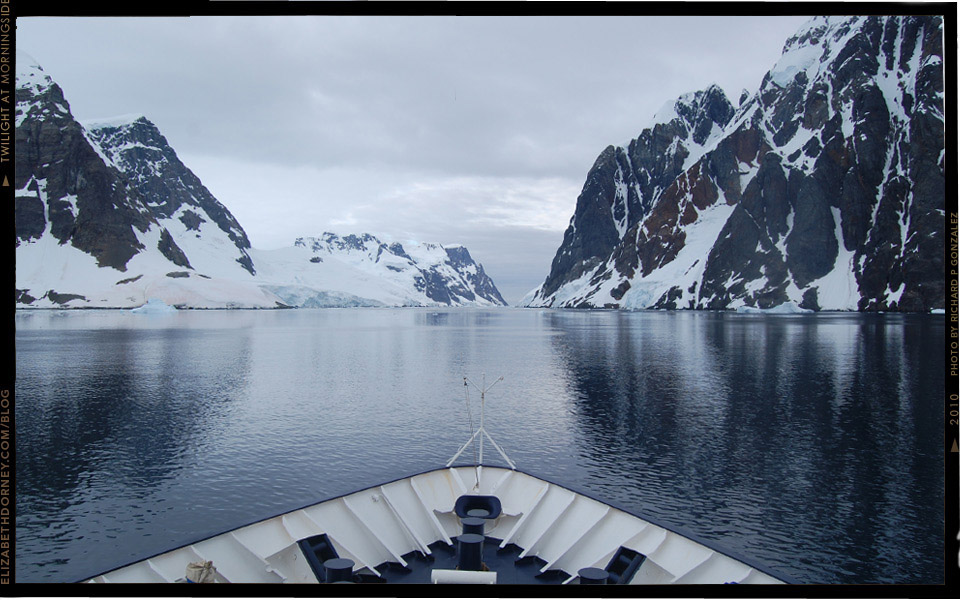 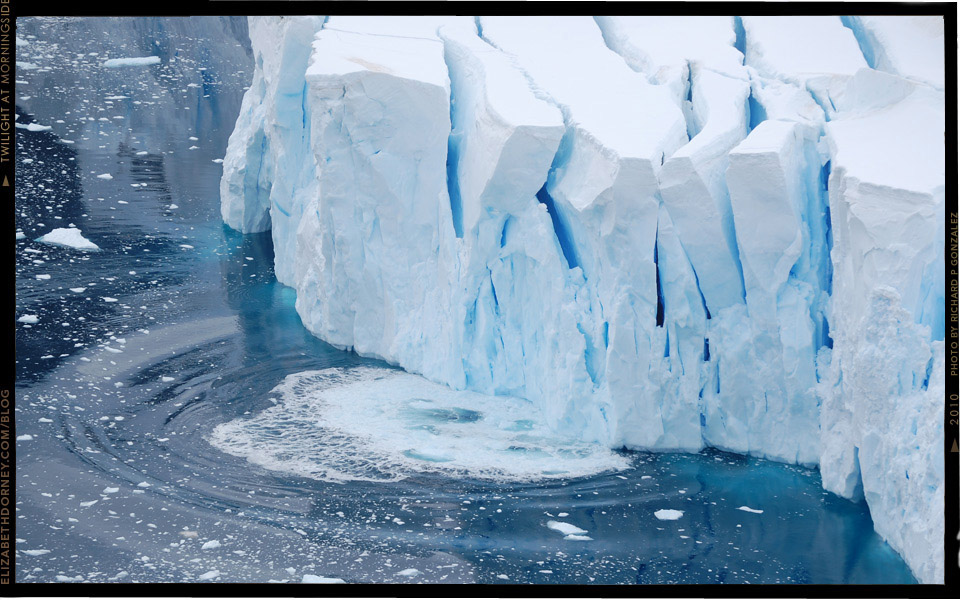 Be sure to check back when we continue with Part 2 of this Antarctica adventure.